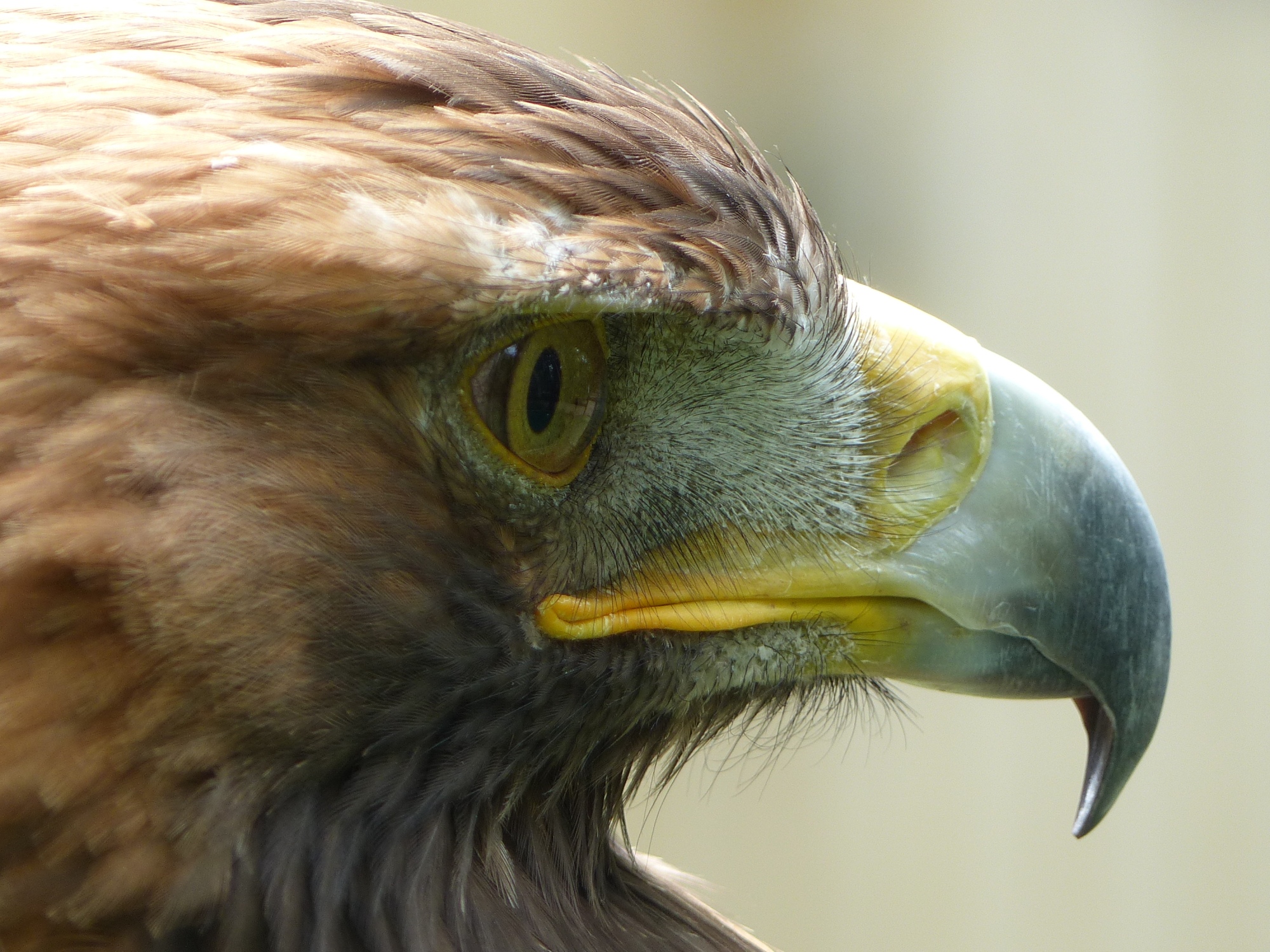 Firstly, we have Luca (Steppe Eagle):

A large Eagle with brown upper parts, and blackish flight feathers and tail. The Steppe Eagle is larger and darker than the Tawny Eagle. It has a pale coloured throat which differs from the Tawny Eagle Immature birds are less contrasted than adults, however, both show a variation in plumage colour.

Then we have Kalinka, The Ferriginous Eagle:

The Ferruginous has recently been re-classified as an eagle due to it’s sheer size. It’s name is derived from “ferrous”, the rusty colour of the wing and leg feathers. Rust coloured on the back and shoulders, in stark contrast to the white-creamy colour of the under parts and belly. 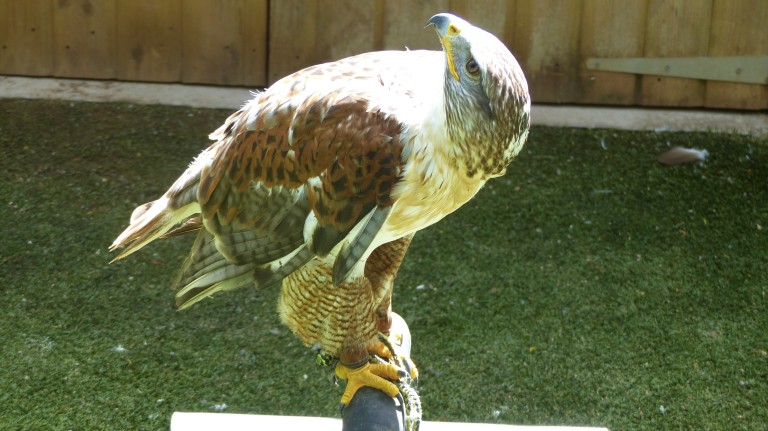 And last, but definitely not least, is Orla (The Golden Eagle):

Second in size to the White-tailed Sea Eagle. Often Buzzards are mistaken for Golden Eagles, however, the sheer size and flight patterns are unmistakeable. Young birds have large areas of white under the wings, changing to dark barred grey as the bird matures. Adult birds still have varying amounts of white. Upper parts are reddish to golden brown, head becomes increasingly golden as the bird ages. 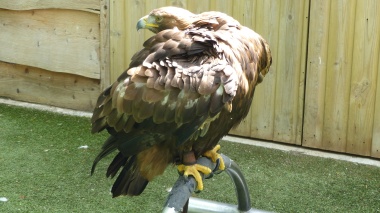 I love wildlife and photography View all posts by jessstonier

One thought on “The Eagles of Loch Lomond”

This is a text widget. The Text Widget allows you to add text or HTML to your sidebar. You can use a text widget to display text, links, images, HTML, or a combination of these. Edit them in the Widget section of the Customizer.
Loading Comments...
%d bloggers like this: